Home / THE TOOLS OF THE TRADE

THE TOOLS OF THE TRADE 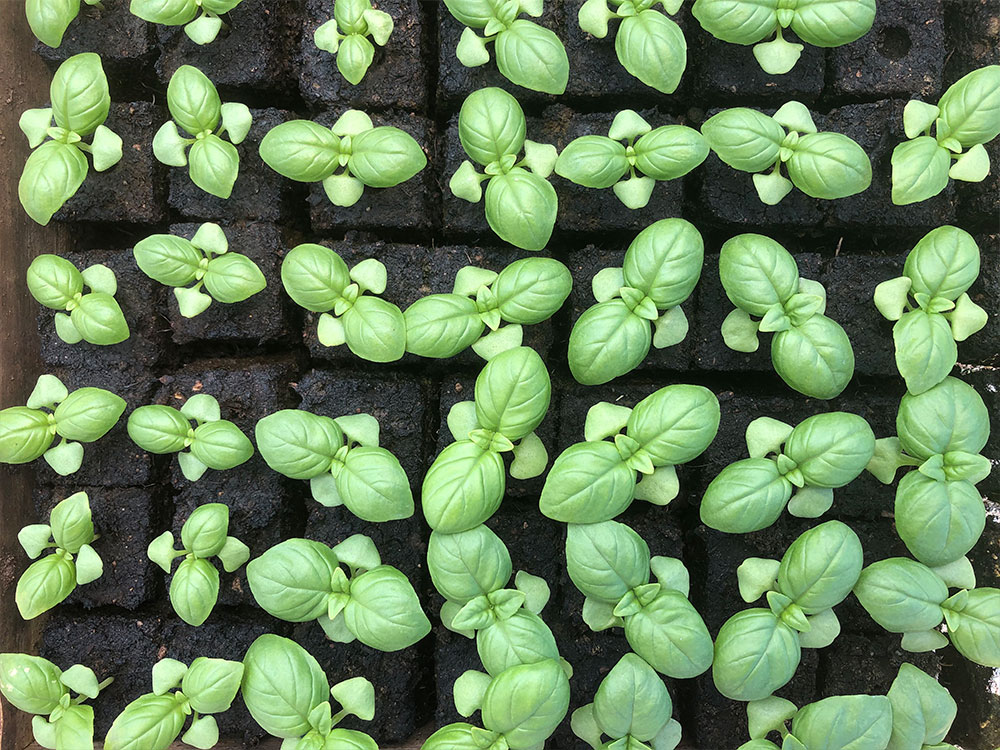 If you want to do something new, you will need new sorts of tools, both mental and physical. Today we take a tour of the tools at play in the new bio-intensive garden at La Donaira which allow us to harvest so much bounty with so little wasted energy.

The first, in chronological order is the broad-fork. This is used to prepare new beds, loosening and aerating the soil without disturbing its structure. Like the rest of the arsenal, it is a simple hand-tool that is used standing upright, allowing us to avoid the backbreaking doubled-over posture of the typical hoe, as well as the negative agro-ecological effects of tilling.

Next, come the collinear hoes, which are used to cultivate the beds once a week. Designed to lightly scrape over the top few millimetres of soil, they drag out any weedlings before they can become a problem, as well as improving the tilth of the soil over time, allowing us to avoid the backbreaking work of weeding.

The hand-powered mechanical seeder is a marvel which allows fast, consistent direct sowing of small seeded crops such as carrots.

The soil block molds allow the propagation of seedlings without the use of plastic trays, which not only saves costs longterm and avoids microplastic contamination, but also produces stronger, more transplant-hardy seedlings which naturally regulate their root growth rather than forming tangled root-bound masses. The smaller soil blocks can be planted directly into the beds, or placed into the larger soil blocks for further growth before planting out.