PRESERVING THE PAJUNA, OUR HERITAGE CATTLE

Alarming declines in the numbers of flora and fauna around the world have raised fears that we are in the midst of a sixth major extinction. Humans have recently sped the extinction rate a thousand fold and more species are being lost today as a direct result of human depredation, habitat destruction, and climate change. Against this backdrop, La Donaira is interested in proactive measures to protect biodiversity. Our most recent conservation venture is to rehabilitate the autochthonous Pajuna Cattle working alongside the Andalusian government to protect this unique breed.

The Pajuna are indigenous to Andalusia and direct descendants of the wild Aurochs (Uro), the oldest known domesticated breed of cow. They are an endangered breed on the brink of extinction with less than 650 left in the world. Traditionally used as draft animals their decline has been directly related to three factors: the mechanization of farms, indiscriminate crossing with other bovine breeds better suited for meat and milk production, and loss of habitat.

We began the breeding effort 12 years ago with 4 cows and 1 bull. At that time there were only 500 left in the world. Our herd is steadily growing and currently comprises 29 cows, 2 bulls, and 24 calves. A hardy species, it is one of the bovine breeds best adapted to the most hostile environments; therefore an easy breed to keep in our mountainous area that experiences very hot summers and cooler wet winters. Drawing inspiration from Permaculture and Holistic Management strategies we use rotational grazing to increase soil fertility and to reduce wildfire risk. The Mediterranean climate, particularly the prolonged dry and hot summer season, is naturally favorable to wildfires and they have become a major issue for forest services in the region. One of the many useful services our herd provides for us is creating an effective fire-break. Livestock grazing control shrub growth by shortening vegetation height and leaving far less dead under-brush that could act as kindling to a fire. This helps to eliminate fire risk and feeds fungal populations thus recycling minerals and nutrients back into the regrowing grasses. They also play an important role in fertility by working their magic turning grass into black gold, humus. Lastly, we owe the ultimate debt of gratitude to our herd for providing us occasionally with highly nutritious and quality meat. Using animals holistically is a great example of working with nature, not against it. 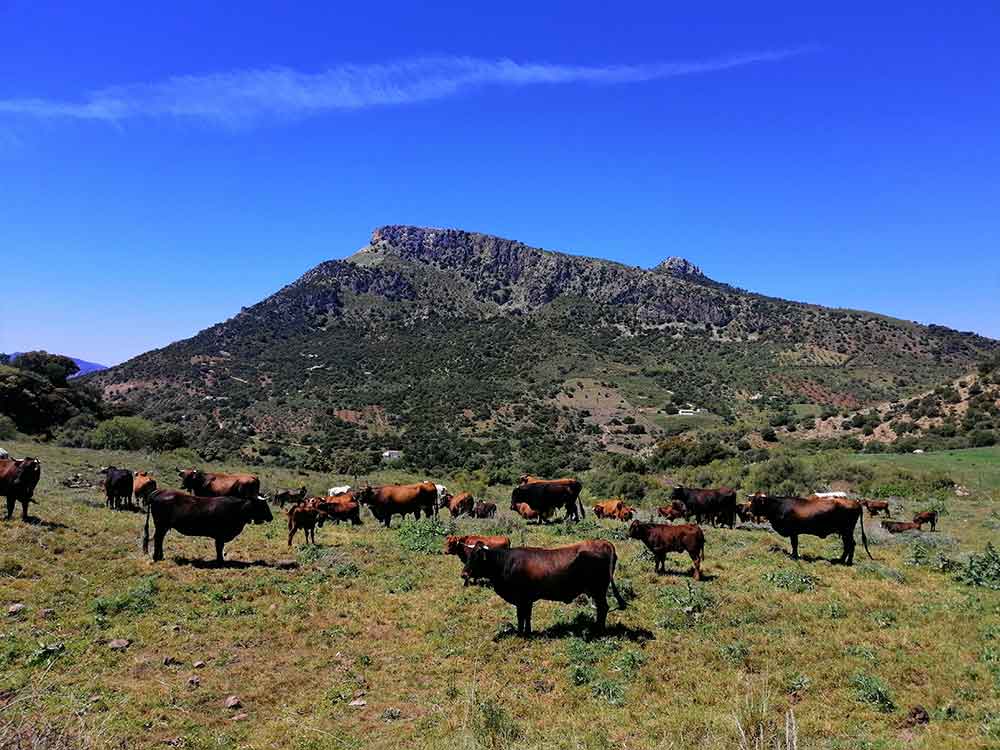 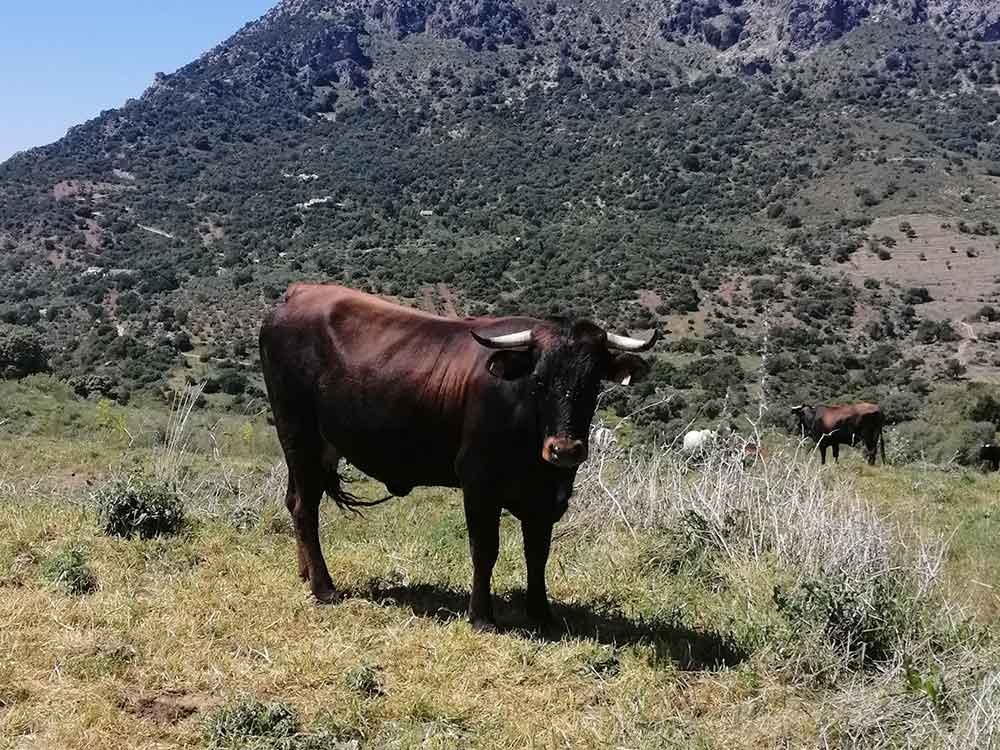 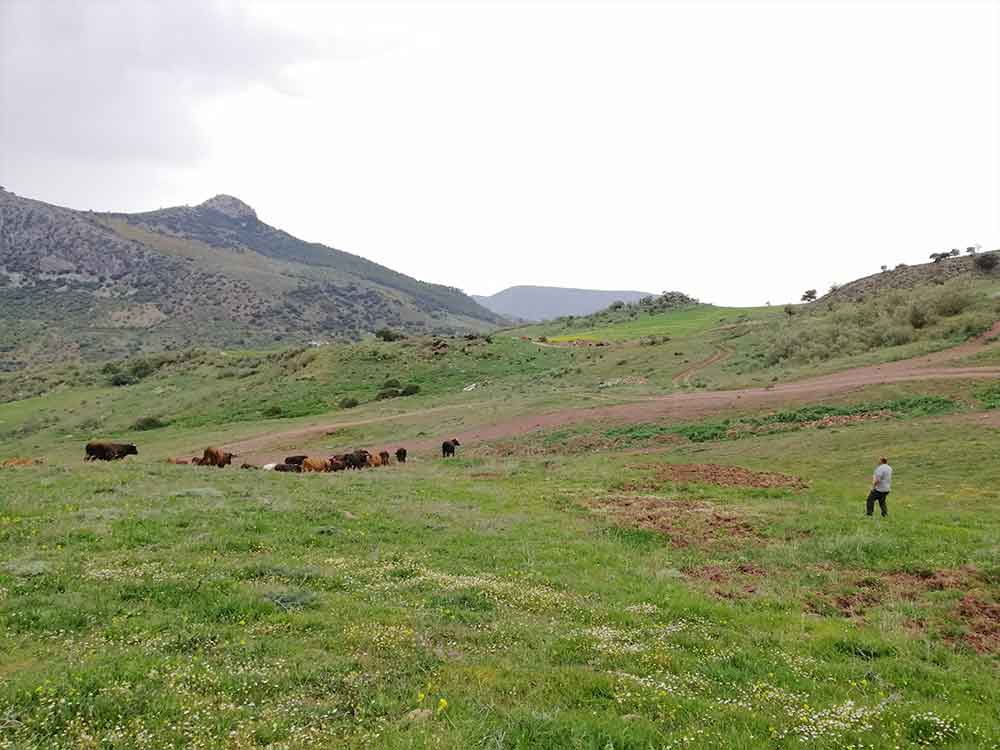