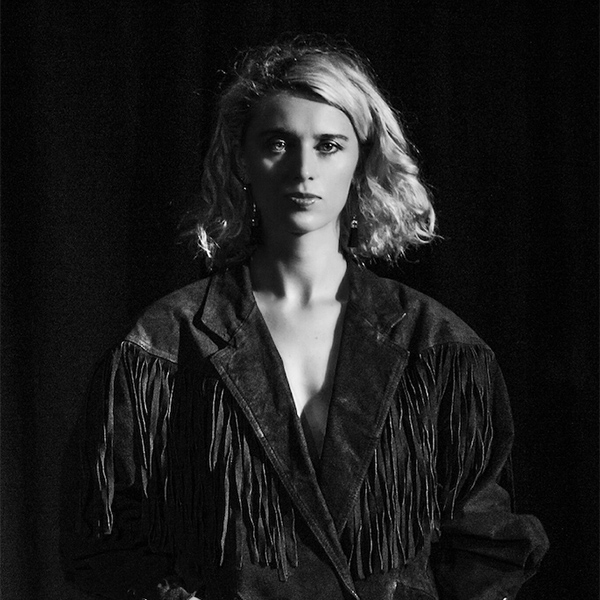 South African duo Galina Juritz and Sannie Fox will be performing an intimate, stripped-down acoustic set blending violin, guitar and bass with soulful vocals in what is sure to be an evening full of memorable music — equal parts playful and haunting, rollicking and earthy.

Sannie Fox is a singer and guitarist who has released two critically acclaimed albums and will release her third studio album ~ My Soul Got Stranger ~ this year. With her voracious voice and febrile fingers to her guitar, Fox sways across an evolving sonic tapestry of desert blues, soul and psychedelic rock sounds. In 2010 she formed the blues-rock 3-piece Machineri and released a self-titled album with art-work by Storm Thorgerson (Led Zeppelin, Pink Floyd). In 2015 she released her debut solo album entitled Serpente Masjien (double SAMA nominated) which was selected to be featured on the “new artist” page for iTunes UK as well as US upon release. More info: www.sanniefox.com/

Galina Juritz was born in London and lived most of her life in Cape Town and more recently Zurich, drawing creatively from these different spaces. Since studying violin performance at the University of Cape Town, she has been working as a writer and performer of music across diverse genres, in collaboration with multiple disciplines. She finds inspiration in both humans and machines, the majority of her work blending synthetic electronic textures with live instruments and voices. Her Cantata ‘Madness: Songs of Hope and Despair’ met with critical acclaim after its debut theatrical run in 2017, described by reviewers as “an enthrallingly beautiful, a unique and artistically exquisite portrayal of mental illness, neither glamorised nor falsified”. She is also a founding member of the Shh…Art Ensemble, a flexible configuration of players of diverse instruments who focus their energy on the composition and promotion of new South African works, and innovative collaborations. More info: www.galinajuritz.com/

Tickets are €30 includes drinks and shuttle transport from La Posada (Calle La Fuentes, 49), El Gastor. Tickets can be paid for at La Posada on the day, but owing to limited availability, should be booked in advance.