The steppes of Central Asia conjure a landscape of vast grasslands where the temperatures are extreme and where nomadic tribes and fearful warriors live in tented encampments. It´s a land mostly unsuitable for farming and unable to feed a dense population. Historically, the scattered population lived in small nomadic groups, and herders on horseback followed sheep, goats, and yak across the vast terrain. Their homes were circular tents which they moved as their herds moved on. Trees were scarce, so the herders used the resources around them to create shelter. They had animals in good supply so they layered sheep’s or yak’s wool, sprinkled it with water and worked it into felted mats. The roofs and latticed walls were made using saplings and attached to a central wooden ring. The felt was tied to the roof and walls with ropes made from animal hair. If it was too cold in winter, extra mats were added for warmth. During the summer fewer layers were used and sections could be raised or removed to allow for airflow in the homes. These nomads called their circular shelters ger, which means home. Yurt is the Russian word for what the Mongolians call ger.

The design of the traditional ger is incredibly effective because it is easily dismantled and transported by pack animals. It is lightweight, quick to assemble, and its circular shape makes it aerodynamic which is important in the high steppe winds. In fact, is has been so successful that they have been continually in use for centuries. The Huns, who were the first empire of steppe warriors from the 4th to the 6th century AD, used gers as their principal dwellings. It is a shelter that has enabled these resilient and tough cultures to live sustainably in the harshest of climates, to move with their herds, and to live in community in a manner that is simple, comfortable and in balance with the world around them.

Playing with design, aesthetics and sustainability, we introduced a yurt into our hotel landscape some years ago. The lucky few who book Yurt 1 get introduced to Olivier Mourgue’s 1965 space lounge design for the film set of Stanley Kubrick’s 2001: A Space Odyssey – just the right interior for a true Mongolian ger that allows both nature and space travel. Ulaanbaatar, we have lift off! 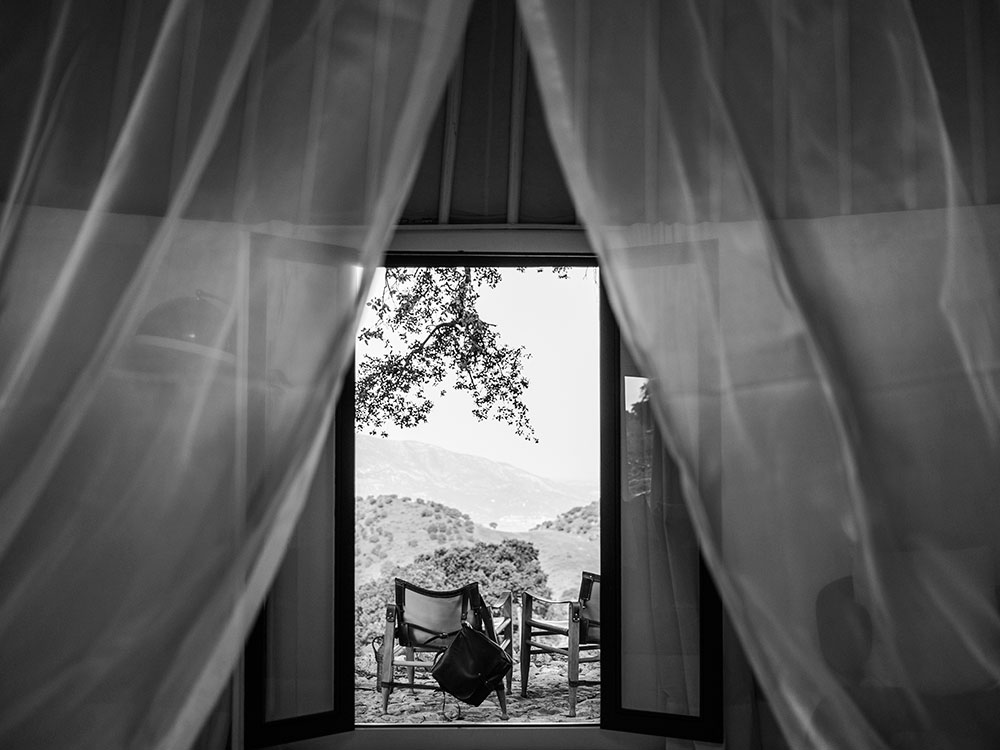 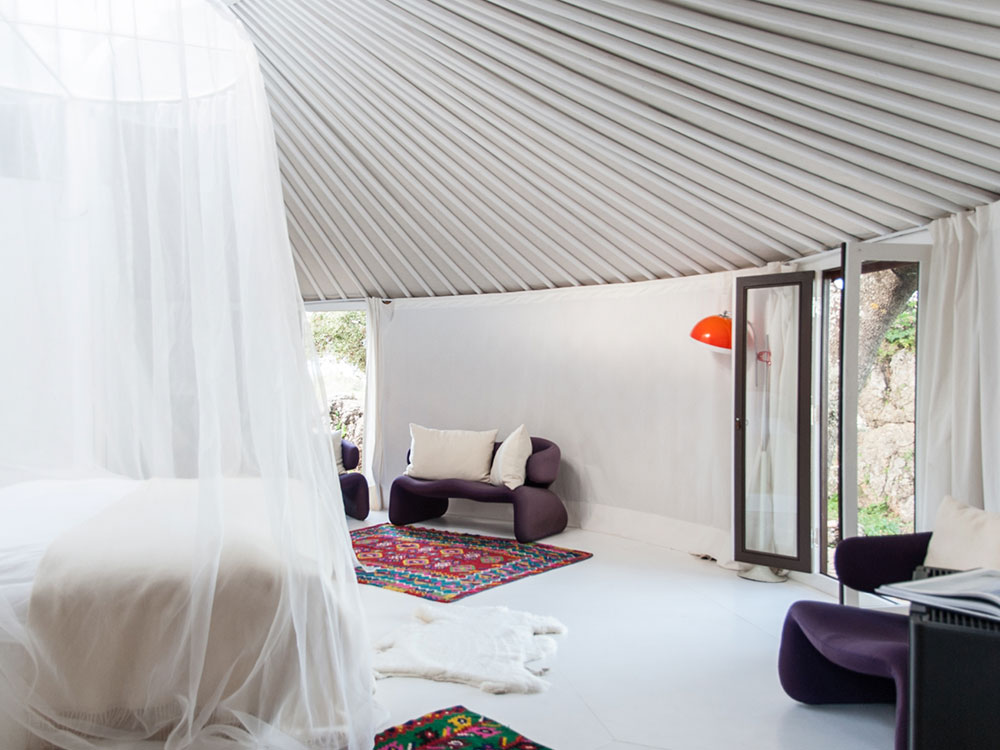